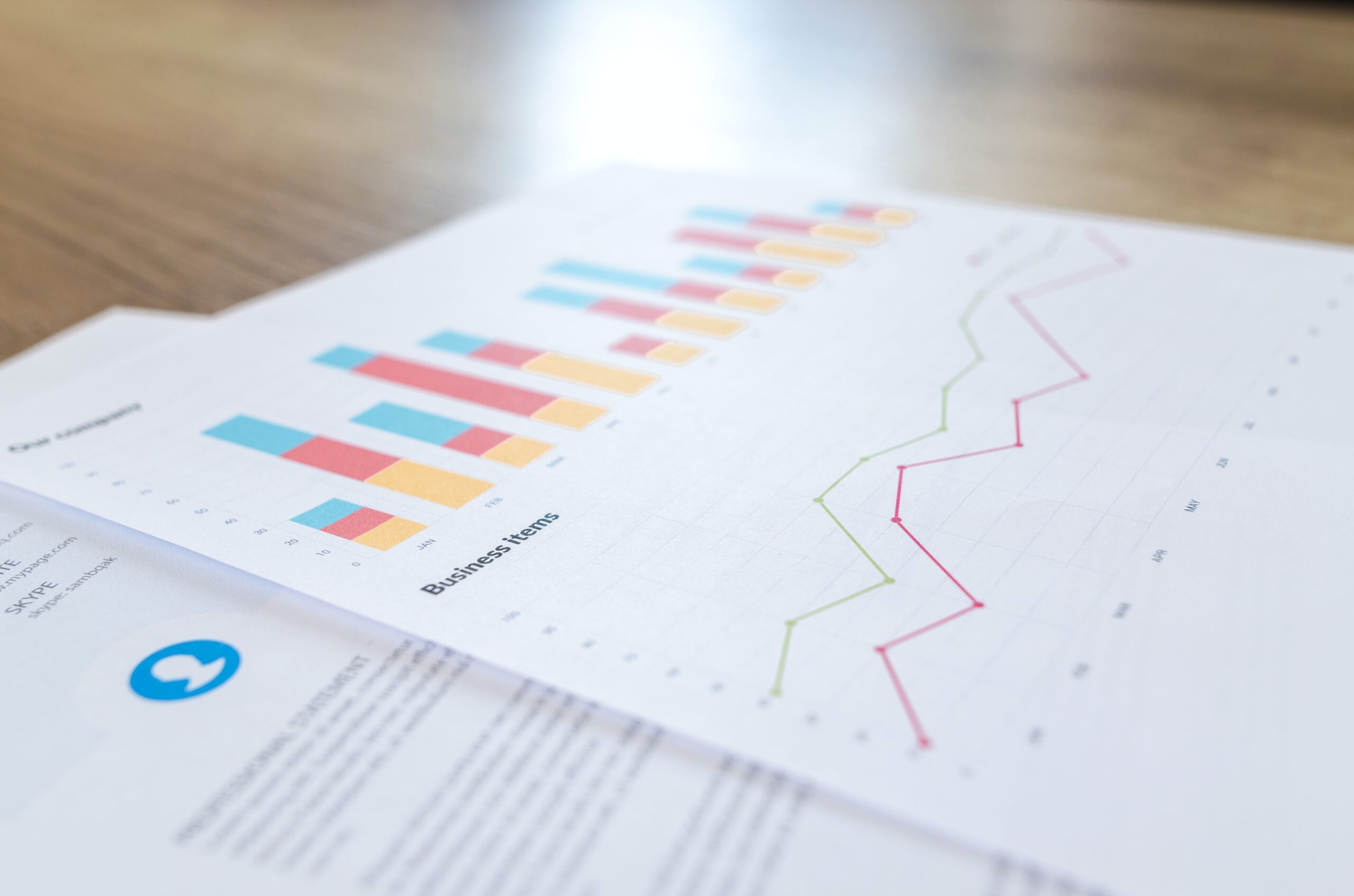 Italy’s economy comprises a developed industrial north, dominated by private companies, and a less-developed, highly subsidized, agricultural south, with a legacy of unemployment and underdevelopment.

The Italian economy is driven in large part by the manufacture of high-quality consumer goods produced by small and medium-sized enterprises, many of them family-owned.

Italy also has a sizable underground economy, which by some estimates accounts for as much as 17% of GDP. These activities are most common within the agriculture, construction, and service sectors.

Italy is the third-largest economy in the euro zone

Italy is the third-largest economy in the euro zone, but its exceptionally high public debt and structural impediments to growth have rendered it vulnerable to scrutiny by financial markets. Public debt has increased steadily since 2007, reaching 131% of GDP in 2017.

A founding member of the European Union, Italy is a full participant in the single market. It is also a member of the Group of Eight (G8), the Organization for Economic Cooperation and Development (OECD), the International Monetary Fund (IMF), the United Nations, the World Trade Organization (WTO), and the North Atlantic Treaty Organization (NATO).

Italy’s economy is the 12th largest in the world.

The strongest commercial links are with Germany and France. The economy is divided into a highly developed, industrial north, where private companies dominate, and a less industrial, agricultural south.

Italy’s strength has been derived primarily from family-owned small- to medium-sized companies whose presence seems most effective on the local and regional level. Major international Italian companies use the stock markets, and a program has been implemented to privatize state assets. However, the majority of Italian companies are not driven by share price.

The overall level of business sophistication is high in Italy, and there is an open attitude toward foreign investment, with a number of development agencies on both the national and regional levels, as well as numerous trade associations that provide help in approaching potential Italian partners.

On the flip side of the coin, there are also several negative aspects to the Italian business climate. Three primary factors combine to create what could comfortably be described as a “challenging” business environment: the national debt, bureaucracy, and the rigid labor market.

On the practical side, the 2017 World Bank’s Doing Business initiative ranks Italy an uninspiring 50th (out of 189 countries) in terms of the ease of conducting business.

One of the leading factors for these somewhat discouraging rankings is that bureaucracy at all levels—local, regional, and national—is notorious for delays and inefficiencies.

As the U.S. Country Commercial Guide for Italy states, “Italy’s regulatory environment is complex and at times lacks the transparency, clarity, efficiency, and certainty found in other developed economies.”

The Economy in Italy